The City of South Bend, Indiana, is testing the RoadBotics technology and hopes it will be able to easier spot the roads most in need of construction.  “It’s part of the city’s theme to be a beta test city for new products, new technology,” said Deputy Director of Public Works Jitin Kain on an interview with ABC57.

ABC57 in South Bend launched its newscast in April 2011 with 12 hours a week of local news. Since then, ABC57 has expanded its newscasts to include 44.5 hours of live local news a week as well as special coverage of local and national events. 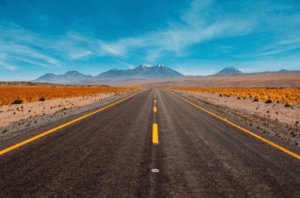 Have Data Before the Storm Hits 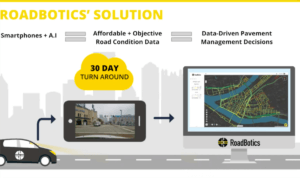 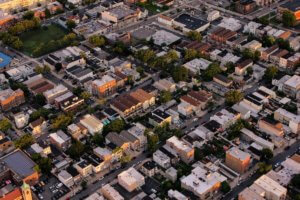 Feeling the Beat of Public Works