Weather events such as prolonged heat, excessive rainfall, or the freeze-thaw cycle negatively impact the condition and longevity of public infrastructure assets. With hundreds, or even thousands, of miles of roads, sidewalks, and trails to manage, it can be difficult to see the overall impact of weather events on them.

AgileMapper (formerly Image Logger), the latest product from RoadBotics, can be used to effectively record the weather’s effect on these assets. From the data you collect using only a smartphone, AgileMapper places time-stamped, geo-spatial images every ten feet onto a map where you can easily view the data and use it to guide decision making.

You can collect data yearly, seasonally, or monthly to create an image inventory of your assets. These images allow you to identify, predict, and monitor changing conditions over time.

Let’s explore how AgileMapper can be applied to monitor heat, rainfall, and the freeze-thaw cycle.

For many regions across the United States, this summer has been one of the warmest on record, and the extreme heat has been detrimental to their pavement conditions.

Prolonged extreme heat and humidity generally refers to temperatures exceeding 90 degrees Fahrenheit. These temperatures can cause concrete and asphalt pavements to expand and, when combined with other factors, result in pavement buckling.

So far in July, extreme heat has caused roads to buckle in Illinois, Wisconsin, and Pennsylvania.

Most roads are constructed in concrete slabs which provide room for the pavement to expand and contract safely. However, when the expanding slabs run out of room and push against each other, the pavement will buckle and fail. This phenomenon is exacerbated in older pavements because the joints fill with debris, resulting in less room for expansion.

Hot temperatures can create conditions for pavement buckling. If you witness serious pavement issues, please report them to 911 with specific location information. pic.twitter.com/8elcfsxdkT

Unfortunately, it is difficult to predict where a road or sidewalk will buckle. However, using AgileMapper to create a monthly or seasonal image inventory of roads and sidewalks can shed light on potential problem areas, such as heavily trafficked older pavements with little or no shading. The regular monitoring of flagged public infrastructure assets can help prevent potentially hazardous driving and walking conditions.

The changing climate in the United States has unleashed unprecedented rainfall, severe hurricanes, and rising sea levels over the past few years. Its unpredictability has many municipalities along the East Coast and in the South preparing to spend millions of dollars to mitigate flooding caused by those events.

To gain an understanding of excessive rainfall’s effect on infrastructure and which areas may be prone to flooding, it is imperative to have existing image data to compare to image data collected immediately following the storm. 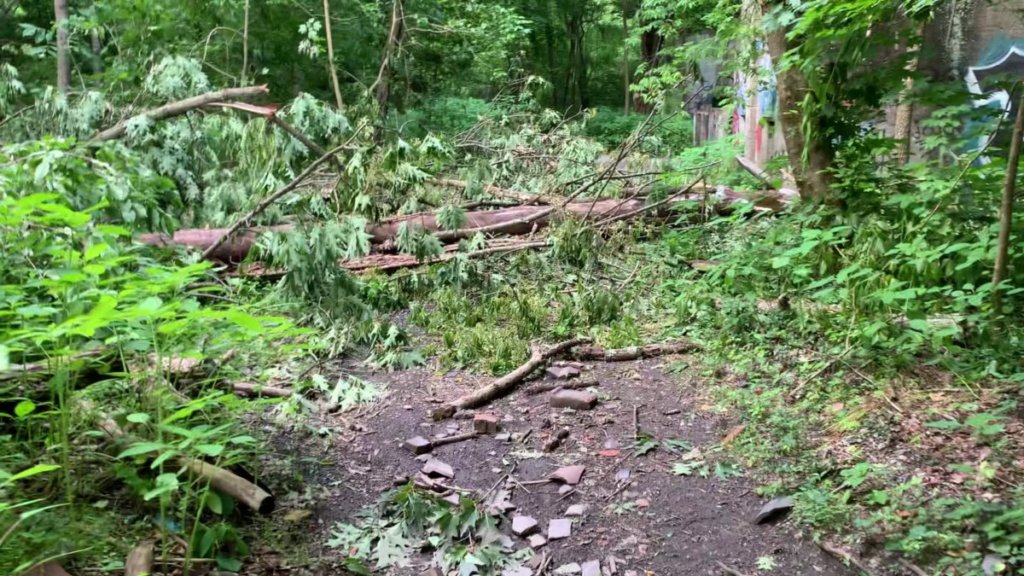 AgileMapper may reveal larger issues with other public infrastructure assets that need addressed. For example:

🌩️⚡️It didn’t send anyone back to the future, but a bolt of lightning did punch a 3-by-3 foot hole in runway 10L/28R last week! Learn why you may be stuck on a plane during summer thunderstorms here: https://t.co/5Hn4h0n95m pic.twitter.com/Lyo9gJKItl

AgileMapper can help expedite clean up efforts and potentially identify areas in need of maintenance before the next severe weather event.

The freeze-thaw cycle can deteriorate concrete structures such as roads, sidewalks, and cement bridges. In cold climates, the water inside the concrete freezes and expands. As it expands beyond the point of containment, the pressure from the ice causes the concrete to crack. When the ice melts, the concrete’s structural integrity becomes compromised and will begin to show signs of distress.

Early warning signs of the freeze-thaw cycle on concrete are cracking, surface scaling, and joint deterioration. Without proper maintenance, the concrete will degrade to failure.

Using AgileMapper to collect data before, during, and after the winter months will help you to identify where the freeze-thaw cycle is affecting your concrete pavement structures and to prioritize repairs before they fail.

Prolonged heat, excessive rain, and the freeze-thaw cycle are weather events that can be detrimental to public infrastructure assets. AgileMapper is a valuable, versatile tool to monitor changing conditions over time.

Ready to begin using AgileMapper? Click here to get started! 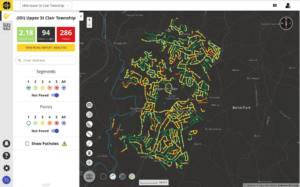 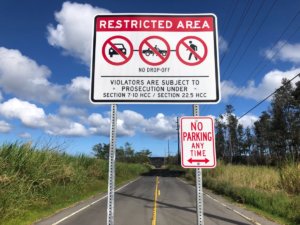 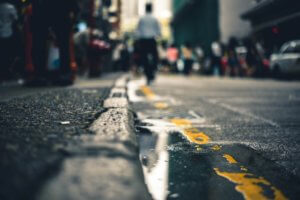