Luckily, our unique approach to data collection using a smartphone mounted to the windshield of a vehicle not only revealed the road conditions in those cities, but also captured local sites including city parks, historical landmarks, and even baseball stadiums. 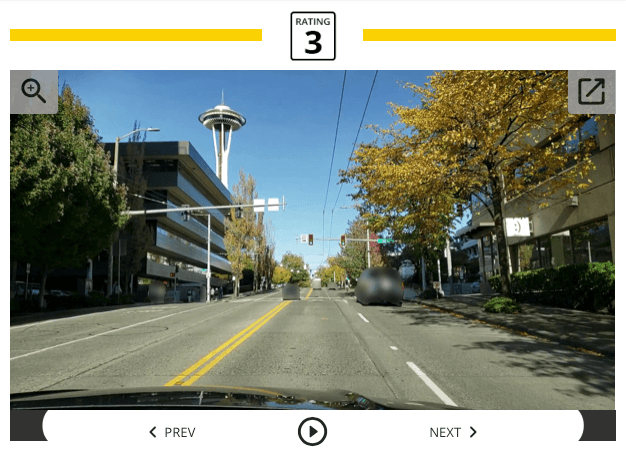 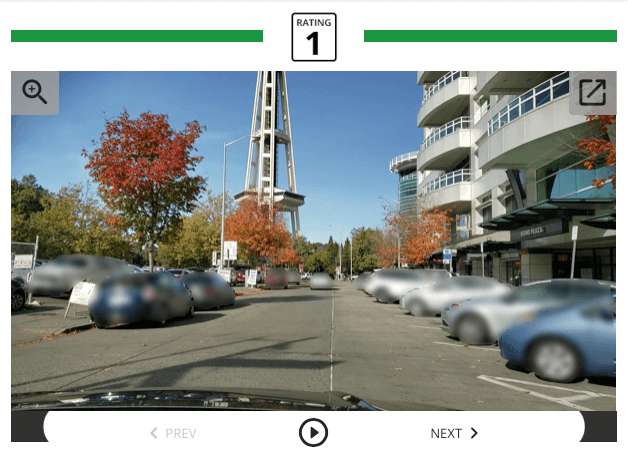 The Space Needle is a must-see when visiting Seattle!

The 605-foot structure was built in 1962 for “The Age of Space” themed World’s Fair. From the top of the structure, you see a 360-degree view of Seattle and the surrounding natural scenery, including the Puget Sound, Mount Rainier, and Cascade and Olympic mountain ranges.

A renovation completed in 2018 gave the Space Needle the world’s first and only rotating glass floor, along with floor to ceiling glass windows to take in all the sights!

The entire structure isn’t viewable on RoadWay due to obstructions, but the U.S. City Roads Report collected footage from the base of the Space Needle and views of the top. 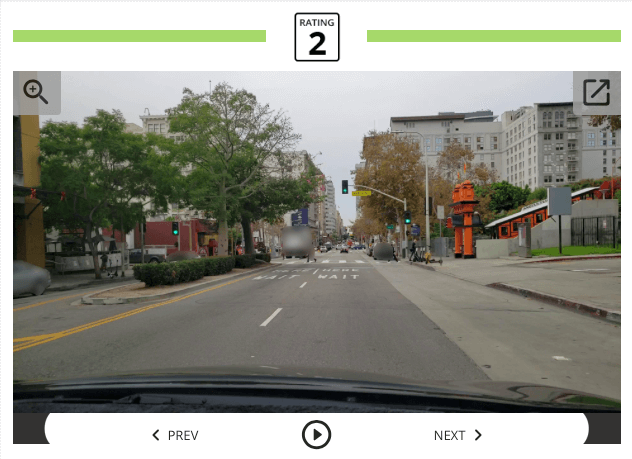 For only $1 each way, you can take a ride on the world’s shortest railroad – Angel’s Flight! The 298-foot railway was built in 1901 in the Bunker Hill neighborhood of Los Angeles. Over its long history, Angel’s Flight has had seven different owners/operators and two locations.

Angel’s Flight has appeared in almost thirty movies, documentaries, and television shows, including The Muppets (2011) and La La Land (2016).

From the RoadWay image, you can view the base of the orange railroad on South Hill Street. The railroad’s top station is located at South Grand Avenue.

Soldiers and Sailors Monument - Indianapolis, IN 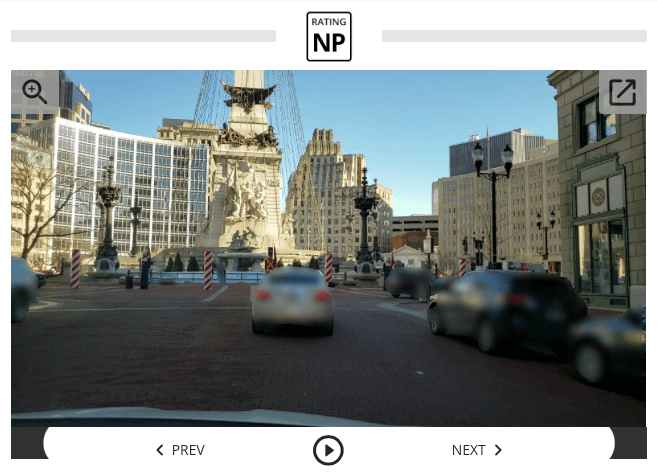 The Soldiers and Sailors Monument in downtown Indianapolis, IN, is an icon of the city and state. It is a memorial to all the Hoosiers (folks from Indiana) who fought in wars predating its completion in 1902, including the Revolutionary War, the War of 1812, the Civil War, and the Spanish-American War.

Inside Soldiers and Sailors Monument, an Observation Tower can be accessed by climbing 330 stairs or by taking a short elevator ride. From the Tower, 231 feet above the ground, you can see views of the city skyline.

RoadWay captured a great view of the base of the monument, which at the time was adorned with its annual holiday lights! 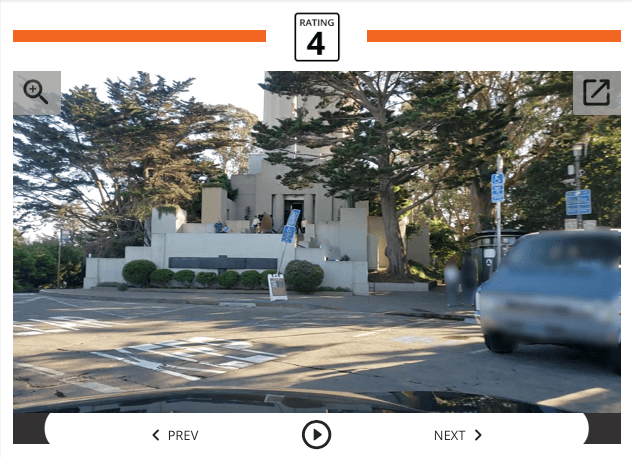 Coit Tower is a beacon standing proudly on the top of Telegraph Hill in San Francisco, CA. Named after Lillie Hitchcock Coit, the structure was completed in 1933 to honor the city’s volunteer firefighters. Inside the base of the tower are a collection of murals completed in 1934.

From the Tower’s observation deck, you can see 360-degree views of San Francisco, the Bay, and the Golden Gate and Bay Bridges. If you are lucky, you may catch a glimpse of a wild parrot local to the area.

Because of the windy road to the top of Telegraph Hill, RoadWay was only able to capture the base of Coit Tower. 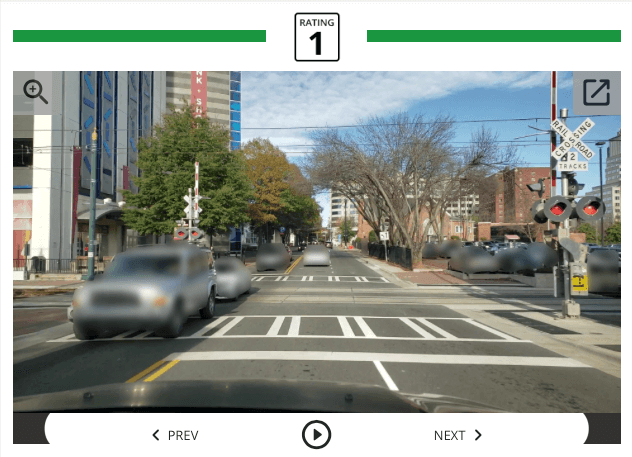 Driving down East 7th Street in Charlotte, NC, you may overlook the nine story parking garage as just another place to park your car.

Designed by architect Christopher Janney, the Musical Parking Garage installation is called “Touch My Building,” a series in part of his “Urban Musical Instruments.” On the facade, 416 transparent blue and purple panels play music when someone touches one of the red fins at the base of the garage. The installation encourages people to interact with their urban surroundings.

As shown on the left side of the RoadWay image, you can see the colored panels and red fins ready to play a tune.

Want to learn more about RoadBotics U.S. City Roads Report? See the report in its entirety. Read insight around the report from our CEO Ben Schmidt, Ph.D. Watch interviews with Infrastructure Leaders about what innovation they think has had the most impact. 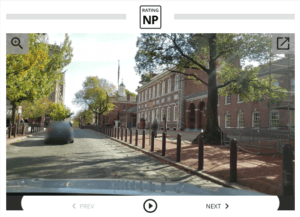 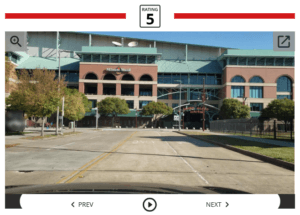 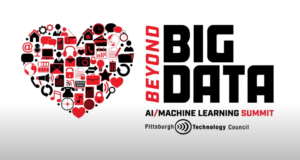 RoadBotics Presents at Beyond Big Data